Thank you for submitting your email.

Solbian started their technological development in 2006. At that time there were a few companies trying to do something similar and among them we were the first in obtaining IEC certification (similar to UL) for our Solbianflex panels, in November 2011.

As it was expected, competitors have entered our markets in the last years. Some have good products with different characteristics (less flexible, heavier, targeting other applications). Some others offer products quite similar to ours but far less expensive and, we believe, of lower quality.

We started some testing on the low price competitors to understand the quality difference. Among them we chose one with back-contact cells similar to our SP series (made in China) and one flexible panel using polycrystalline cells and manufactured in Europe.

We measured the electrical characteristics and performed Electro Luminescence (EL) inspections. Then we stressed the panels to check the resistance.

The first trial was made by bending the panels twenty times with a curvature radius grater than what is advised by producers (also by Solbian). Then we laid the panels down on a clean floor and walked on them with work boots. We repeated the electrical measure and EL inspection after each step.

The panels performed differently during these tests. As expected, we found that the polycrystalline cell panel from Europe was not able to pass the bending test and micro-cracks showed up in the cells. The two panels with back-contact cells (Solbian and Made in China) performed better (but not the same! Some microcraks in Made in China panel increased along the trials), and so we wanted to test the panels even further. We shorted the electrical output of the panels, put them under the sun on the ground (uncleaned) of the Solbian courtyard, and walked on them again.

This is an extreme level of abuse. The panels are electrically shorted under the sun, thus all the current circulates in the panel heating the cells. Heated polymers are less resistant to impact and the panels were laid down on an uneven surface full of debris. We obviously damaged both the panels.

Even though they were still working, we considered them to be a sample of what can happen to a misused panel and thus a good starting point to check their resistance to further weathering.

Here you can see the ELs of the three panels. The first row shows the brand new status, then the result of bending and walking on for the two SunPower panels, and the result of only bending for the polycrystalline panel.

SunPower Made in China panel. After bending some news cracks (highlighted). The initial EL already shows cracks and cells imperfections.

Polycrstalline cells Made in Europe panel. After bending several cells are cracked (highlighted).

Another comparison. For the two monocrystalline panels only, what happened with the last destructive test. Solbian panel shows some more black points but they are smaller than in the Made in China panel, as a result the power decrease after all the trials was only 1% for Solbian and about 2% for the other, quite small actually.

Made in China and Solbian SP panel after the last trial.

As said, having panels in such conditions was the right starting point to look at their behavior under weathering. Fall was coming and thus we decided to put the panels outside with the electrical contact still shorted (a condition of strong load on the cells and the electrical joints) and under water. We prepared a kind of pool with a wooden pallet and nylon sheets. Having some free space we put the Made in Poland panel in the pool too despite its earlier failure in the first round of testing. Here you can see the panels on the first day of test.

Weather forecast was predicting rain in a few days so we did not put any water in the pool trying to mimic the natural behavior of a panel sitting on the deck of a boat.

One week later we visited the pool again to look for some changes even though we were not expecting any results in such a short time. We were wrong; we found a surprise... only the Solbian panel was under the water. The other two panels were more or less dry. Initially, we were disappointed, " Why? Did we attach the plastic sheets improperly? We need to start the trial again!"

But, then we inspected further… on the Made in China panel there was a small but clear sign of a hot-spot with a bubble which was produced by local overheating of the cells, quite likely due to the damages we made in the previous trials. On the back of the panel we found the reason why there was not water in this part of the pool: the hot-spot burnt the plastic sheet creating a hole. Water found its way to escape. 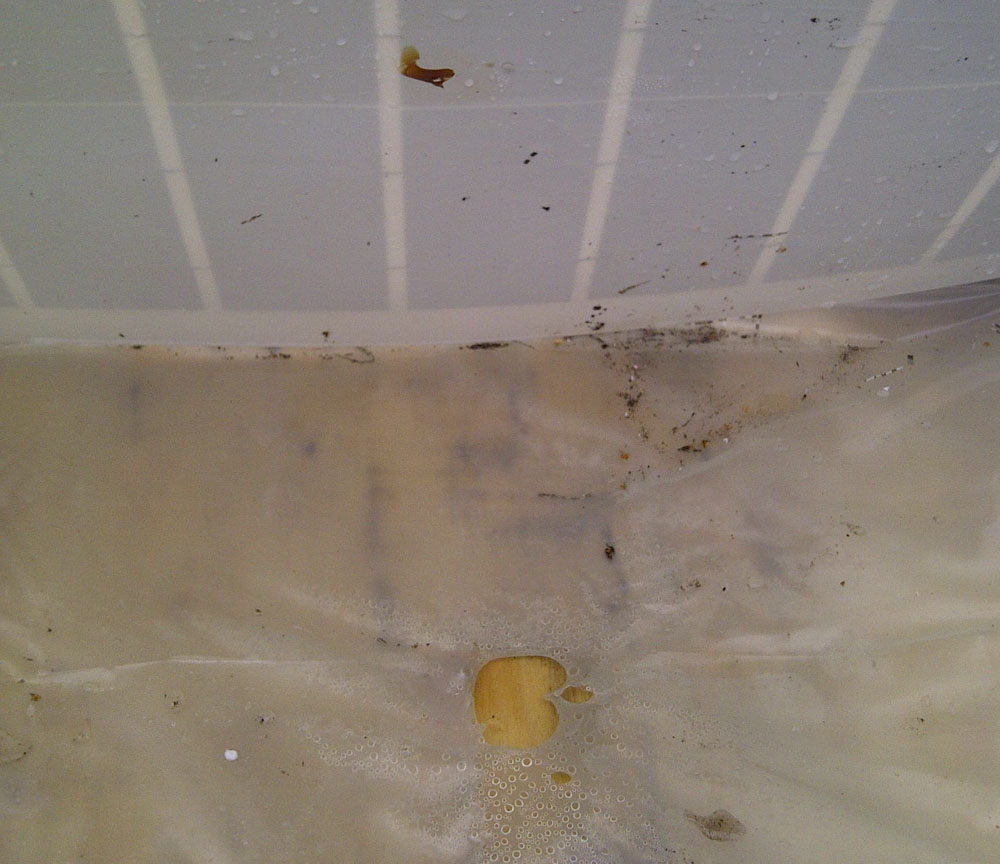 But so what about the other dry panel, the Made in Europe one? The same happened but was even less visible from the top. On the back we found a large hole in the plastic sheet and, after a closer inspection, some other signs of overheating.

We cannot say that we have proven anything. It could have been by chance that the Solbian panel survived the first weeks. But, two out of three failures is a good indicator and it is reassuring to us about our reliability. In the meantime, we have fixed the holes and started the trial again. We want to see water freezing and then the hot sun of the 2016 spring warm it again. We'll keep you updated.